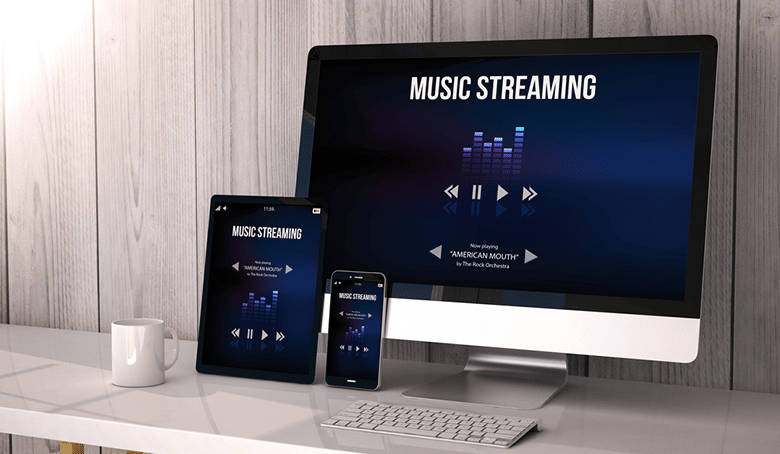 Grooveshark.com was a digital music streaming platform. The company is accredited for igniting the music streaming revolution, enabling users to upload, stream, and organize digital audio files in their playlists. The web-based streaming service had features such as a search engine and a music recommendation system.

If there is one thing that Grooveshark did not run a shortage of, it was controversy. For most of its life, the company found itself on the wrong side of the law following a series of lawsuits by major record labels. Today, an attempt to find Grooveshark.com brings back the reply, “grooveshark.com’s server IP address could not be found.”

What happened to a company that once had 145 employees and about 40 million users? In this article, we find out by following the history of Grooveshark.com. We also look at its services and the controversy surrounding its copyright violations.

Grooveshark.com was established in March 2006 (While Spotify was founded on April 23, 2006) by Josh Greenberg, Andrés Barreto, and Sam Tarantino. Tarantino became its CEO. When they started the company, the three were all undergraduates at the University of Florida. In 2008, the company introduced its web service, where users could enjoy songs on the website without downloading an application.

In an interview published by StartupsOpenSourced.com, a website dedicated to publishing resources about building a successful startup, Grooveshark’s chief technical officer (CTO), Josh Greenberg, claimed his zest for entrepreneurship was not profit-driven. He said that he became an entrepreneur because he loves creating value.

When asked how Grooveshark started, Greenberg credited the company’s CEO, Tarantino, as the brains behind the company with a vision to compete with music piracy. This statement sounds like a contradiction of terms when you later learn how the company came to its demise.

In an article published by the technology news website, TheVerge.com, Stephen Witt presents a litany of challenges that Grooveshark met right from when it started. These challenges would persist right across the company’s lifetime, proving to be catastrophic in the end.

Witt says that “Greenberg was invested in the myth of the dorm-room billionaire.” This is a myth that emanated from the fact that many were aware that “in the late ’90s, audacious entrepreneurs had built billion-dollar businesses in direct violation of copyright law, and they had flourished.” It was this violation of copyright law that would see Grooveshark start to lose credibility.

Apple was the first third-party company to remove Grooveshark from its online platform following a Universal Music Group lawsuit in 2010. The controversy associated with Grooveshark was a significant concern for Apple.

Less than a year after being ditched by Apple, Google also withdrew Grooveshark’s music app from its platform. While Grooveshark claimed ignorance as to why Google removed their app initially, they did suggest that the reason could be due to a letter of complaint Google received from the Recording Industry Association of America (RIAA), a trade group that represents the U.S. recording industry.

On August 28, 2012, the Grooveshark app reappeared on the Google Android store. It’s not clear why Google decided to return the app. However, Google removed the app again three days later, claiming that it violated its policies for developers. 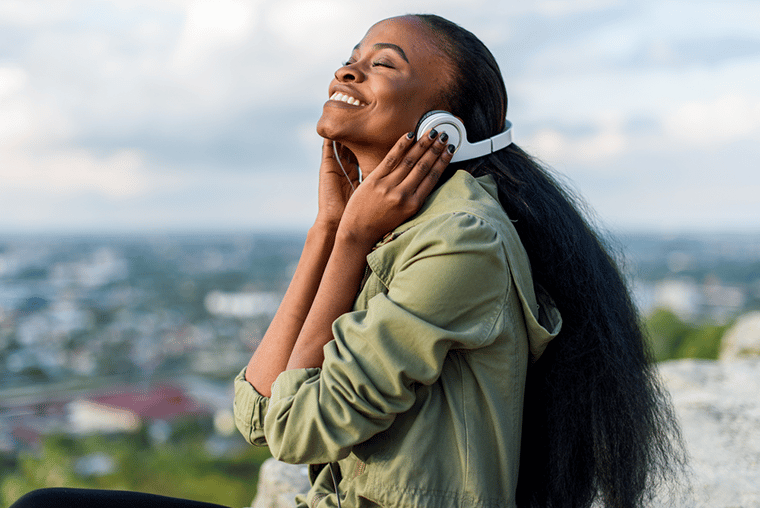 It seems like Grooveshark had a solution for its challenges. The company rolled out a full version of its HTML5 web app for all devices. HTML (HyperText Markup Language) provides developers with a framework to place their code so that an application can turn it into something machines and humans can read. HTML5 denotes the standard’s 5th revision. This made it possible for the company to continue providing its services, even though it was banned from the app stores.

The web app seemed to do well initially. Writing for VentureBeat.com, Tom Cheredar reports, “Having played with the full web app across multiple platforms, I experienced minimal complications when using Safari on both the iPhone and iPad.” He adds, “Once music did begin playing, I didn’t have any problems, and the overall experience was on par with other music services.”

Notwithstanding the HTML5 web app solution, the concerns of third-party companies with Grooveshark continued to increase as the lawsuits amplified. The lawsuits were based on the fact that Grooveshark users uploaded copyrighted audio that they didn’t have the right to distribute.

It was the Universal Music Group that first filed a lawsuit against Grooveshark in early 2010 for their catalog comprising pre-1972 audio files. The group filed another big lawsuit worth more than $15 billion in November 2011, claiming that Grooveshark employees, including the CEO, had uploaded more than 100,000 songs illegally.

The legal challenges would persist for several years. In 2015, Reuters reported that a U.S. District Court judge had ruled “that Grooveshark’s copyright violations on nearly 5,000 songs were ‘willful’ and made ‘in bad faith.’

What Then Happened to Grooveshark.com? 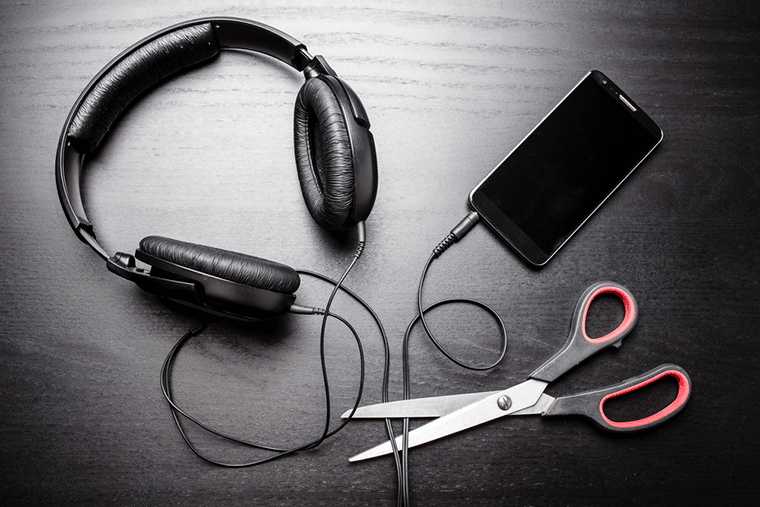 Despite the years of putting up a fight with the controversy around copyright infringement lawsuits, and with a certain level of success, Grooveshark soon found that it was not possible to continue.

On April 5, 2015, the company abruptly said goodbye to the music industry after issuing an unreserved apology in a letter it put up on its website. The letter reads: “Despite our best intentions, we made grave mistakes. We failed to secure licenses from rights holders for the vast amount of music on the service. That was wrong. We apologize. Without reservation.”

Grooveshark was sued out of existence and folded as a part of its settlement agreement with major record labels.

In July 2015, at the age of 28, Greenberg was found dead, by his girlfriend, in his home in Gainesville, Florida. The Irish Times reports that “his mother, Lori Greenberg, told the paper that an autopsy found no cause of death pending toxicology testing which could take several months.”

Listening to your perfect music playlist on Spotify can be disrupted by random songs you didn’t add yourself. If this has happened to you, then

Are you looking for an easy way to rip music from Spotify into MP3 format? If so, then the Spotify Ripper is just what you

Are you looking for a way to undo your downloads on Spotify easily? If so, then you have come to the right place. This article

Do you ever get frustrated when Spotify lyrics not working? You’re not alone. Many people have experienced this issue. There doesn’t seem to be any

Why Spotify Logged Me Out? How To Fix IT Quickly?

2023 The Quick and Easy Way to Unblock Someone on Spotify