What lessons can be learned from Quibi’s failure?

Quibi was a video streaming platform that promised to provide original content, coupled with their own “social network for video.” But, the company announced on Thursday that it would shut down its video-streaming service in 2020 in only six months lifespan. Quibi’s failure is a learning opportunity for aspiring entrepreneurs.

The Quibi team did not consider how difficult it would be to break into the saturated, competitive video streaming services market. The company’s failure is a lesson in the difficulty of building a successful platform in the saturated world of streaming services. It’s also a lesson in how difficult it is to create an original product in an area dominated by established competitors. It is difficult to break into a saturated market as an entrepreneur, and Quibi’s failure is a learning opportunity for aspiring entrepreneurs.

Quibi, you could sign up for a monthly fee of 5$ or 8$. You’d get access to TV and movies for a phone for 5$, with ads, or for 8$, no ads. Along with that, you also get special content like news and documentaries too!

Netflix is a popular practical solution for people who want to watch TV shows and movies but can’t do so on the go. The service’s unique selling points were that it could be watched both as a landscape or a portrait and on the go. Unlike other services, it’s designed to be viewed from your phone, which makes things easier when you’re away from home or work. Episodes are between 5 and 15 minutes in length, allowing them to be viewed while traveling or commuting without interruption.

Quibi is short for “quick bites,” and those episodes are about 10 minutes long.

Details of the startup:

How did Quibi fail, and why 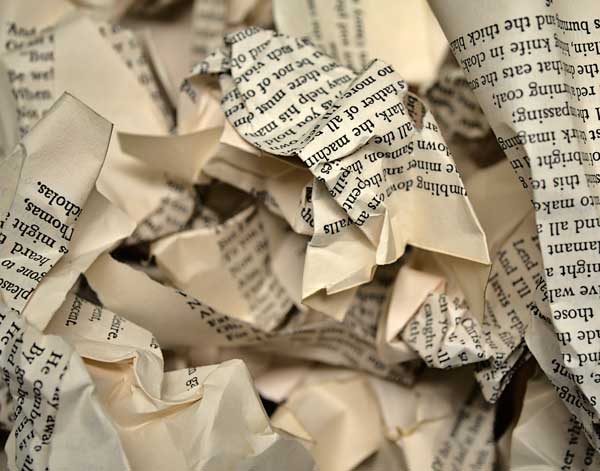 The reasons for Quibi’s failure told by the founder

Whitman and Katzenberg offered an explanation: “Quibi is not succeeding. Likely for one of two reasons: because the idea itself wasn’t strong enough to justify a standalone streaming service or because of our timing.”

“Unfortunately, we will never know, but we suspect it’s been a combination of the two.”

Timing? It might be a good excuse. So many reasons have been given for why Quibi’s streaming music service will fail in the future. These are:

1 Lack of experience in the saturated world of streaming services

Quibi has been criticized for having a saturated market in which it competes with other popular video streaming services like Netflix, Hulu, and Amazon Prime Video.

Quibi is not a music streaming service. It’s more like an entertainment platform that offers short videos and TV shows. The company has been criticized for not having experience in the industry, which can be seen as a reason why its streaming service failed to take off.

Quibi is an upcoming video streaming service that will offer short-form content. The company is still in its beta phase and has not yet launched any content.

One of the challenges Quibi faces is that it does not have a transparent pricing model. It has two pricing plans: $4.99 per month for ad-free viewing and $7.99 for offline viewing on mobile devices.

This means that the company doesn’t have a clear idea of how much money it will make from each plan, which makes it hard to know how to price the service in general or what to charge for other features like offline viewing on mobile devices.

Quibi is supposed to be a short-form video service for mobile devices with 10 minutes or shorter content. The Quibi app offers a selection of TV shows, movies, and other videos to stream instantly on smartphones.

In November 2018, Quibi announced it would be launching in April 2019. But in December 2018, they postponed their launch date to 2020 because they had not signed any original content deals or secured any artists yet.

The company didn’t have any effective marketing campaign for its product launch, which could be why it’s not as popular as expected. Quibi might need to rethink its strategy if it wants to compete with Netflix and HBO GO in the future.

Finally, they postponed their launch, and it is unclear if they will launch. They might need more time to think about how to do this before launching the app.

What can other startups learn from Quibi’s mistakes?

Quibi was a major video streaming service that made headlines in the technology industry. Two former Walt Disney Company executives, Jeffrey Katzenberg and Meg Whitman, created it. Quibi is an abbreviation for “quick bites” and provides short-form content to its viewers.

The company had a lot of problems with the distribution of its content. There were too many issues with the app, and it was not compatible with different devices like Roku or Apple TV.

In addition, Quibi had trouble getting advertisers on board because they didn’t think people would be willing to pay for such a service.

Quibi also failed to attract any significant investors making it very difficult for them to stay afloat in this competitive industry where there are already so many competitors, such as

What does the future hold for Quibi? 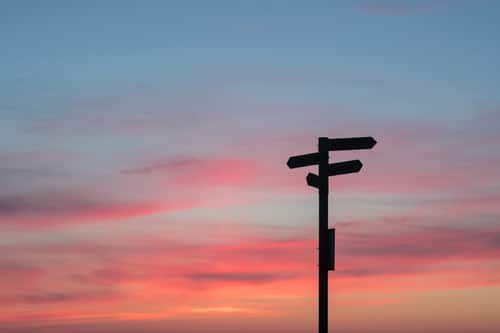 At this point, it is unclear what the future holds for Quibi. Some industry analysts believe that they may never actually launch, while others think that there is still a chance that they could overcome their challenges and become successful. Regardless of their fate, other startups can learn valuable lessons from Quibi’s failure. Should you subscribe to Quibi if it ever launches

While there is no guarantee that Quibi will eventually be successful, many people believe it could be a valuable service for those looking for high-quality short-form content. If you’re interested in streaming video on your mobile device, Quibi may be worth considering once they launch.

Netflix – The most popular streaming service on the planet, Netflix has more than 140 million subscribers in 190 different countries worldwide.

Amazon Prime Video – With over 100 million paid memberships globally, Amazon Prime Video has been growing steadily in recent years. It offers a wide range of original content that can’t be found anywhere else on the web or a TV screen.

Disney+ – This service is exclusive to Disney customers and offers live TV channels for $50 per month with no contract.

Apple TV – Apple’s streaming service costs $59 per year. We may use your personal information to send marketing and promotional materials about our services.

YouTube – YouTube is one of the most popular online destinations, with over 1 billion monthly active users as of this writing. Its subscription service YouTube Red has been growing steadily in recent years.

Hulu – Hulu was launched in 2008 and is one of the most popular streaming services on the planet, with over 75 million subscribers worldwide.

Cinemax – Cinemax is the only television network with a legitimate subscription service with more than 1 billion members worldwide.

HBO Now – HBO Now has been growing steadily in recent years and works as a stand-alone streaming service of HBO but also includes access to other premium shows and movies on the network.

Showtime – Showtime offers one of the widest varieties of original content across all platforms and has been growing steadily in recent years.

Starz – Starz is the only premium network with exclusive rights to the service of movies and shows, giving them a monopoly over those particular films and shows.

Showtime Anytime – This is a streaming-only subscription service from Showtime that offers all content currently on Showtime.

DirecTV Now – This streaming service from DirecTV offers live TV channels for $35 per month with no contract.

In the digital age, video consumption is on the rise. Quibi was a short-lived streaming service that is notable for its early demise. The company had a lot of good ideas and big names behind it, but the market didn’t want to take a chance on it.

Quibi’s failure to take off could be attributed to several factors. First, there is a wide variety of content available to consumers already. Netflix, YouTube, and Hulu have been producing content for a long time and have a massive library of videos. Their libraries are vast and include content covering every possible topic. Quibi’s goal is to produce content that would appeal to a broader audience, but there is not enough diversity in its content to capture all viewers’ attention.

The 5 BEST Tidal to MP3 Converters for FREE

How to play Spotify on Sony Walkman

Spotify account disabled? Why and how get it back

Allavsoft Discount Coupon Save Up to 80%

How to Convert Amazon Prime to MP3(320kbps)?