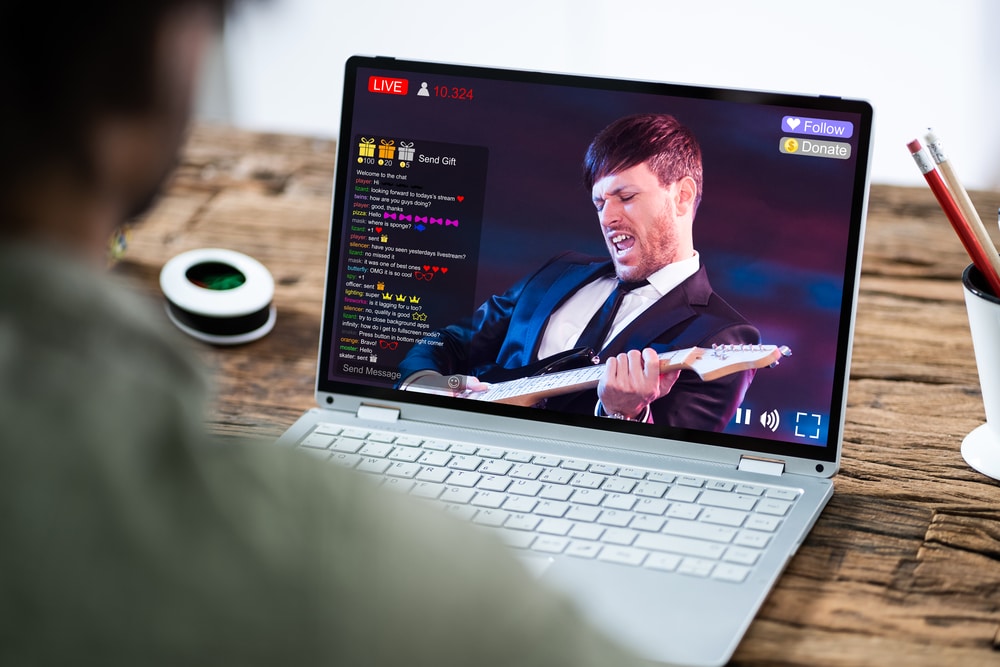 iLike.com was a social music discovery service that promised its users it would help them find new music based on what they and their friends liked. The service became so popular that it attracted the attention of MySpace, once the most prominent social networking site in the world. 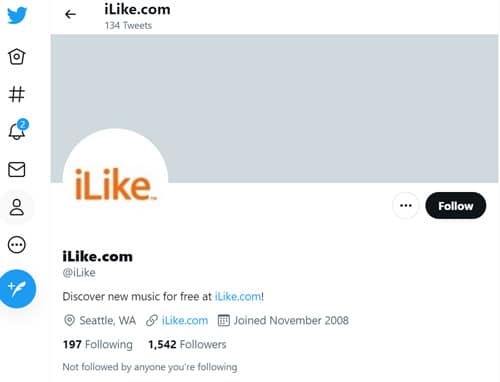 Today, any attempt to use iLike.com to find the music you and your friends like will be met with the message: “This site can’t be reached.” What happened to a service that, at one time, had 55 million registered users?

In this article, we follow the History of iLike.com, its acquisition by MySpace, and finally, try to determine what happened to the website.

Searching through the internet archives shows that the domain iLike.com was captured for the first time in June 2000. At this time, the domain name belonged to a system engineering company called DR’s System Engineering. It would later belong to a tech support company called iLike.COMputers.

In August 2006, the ownership of iLike.com had shifted to Ali and Hadi Partovi Investments. This was the company owned by the Twin brothers Ali Partovi and Hadi Partovi. These are the brothers who established iLike.com, the social media music discovery service, in 1996.

Ali Partovi, in an interview, provides an idea of the reasoning behind the service provided by iLike.com. He says, “In an ideal world, talented new artists should get discovered based on merit.” Adding, “And not just the mass-appeal stars: a talented artist with the narrow appeal should be able to reach fans within a niche genre.”

If the founders of iLike.com assumed that fans were looking for a solution that would guide them to more of what they and their friends liked, they seemed to have been correct. A few months after the service was launched, it attracted half a million registered users and gained around 20,000 users daily.

But what exactly was attracting music lovers in droves to iLike.com?

In an article published by TechCrunch.com, Michael Arrington provides the answer: the service used software that monitored “what users listen to – and then integrated that data into their respective social networks.”

Janko Roettgers writes for GigaOm.com, a website focusing on technology research and analysis. He says that the success enjoyed by iLike.com can be credited to the fact that “the service not only offered free streaming but also tracked users’ listening habits and served up social recommendations.”

For the music lover, iLike.com seemed to provide everything in one place. Apart from allowing the user to recommend music to friends, the website also had information about concerts and free music. It also provided links where users could buy the songs they liked.

George Popescu reviews iLike on Softpedia.com and likes the fact the website has an “intuitive and user-friendly utility that provides a long list of tools and features designed to help you clean and speed up your iOS device.” However, Popescu also notes that “some users might find the user interface blunt and boring, with too many visual elements’ borrowed’ from iTunes.” 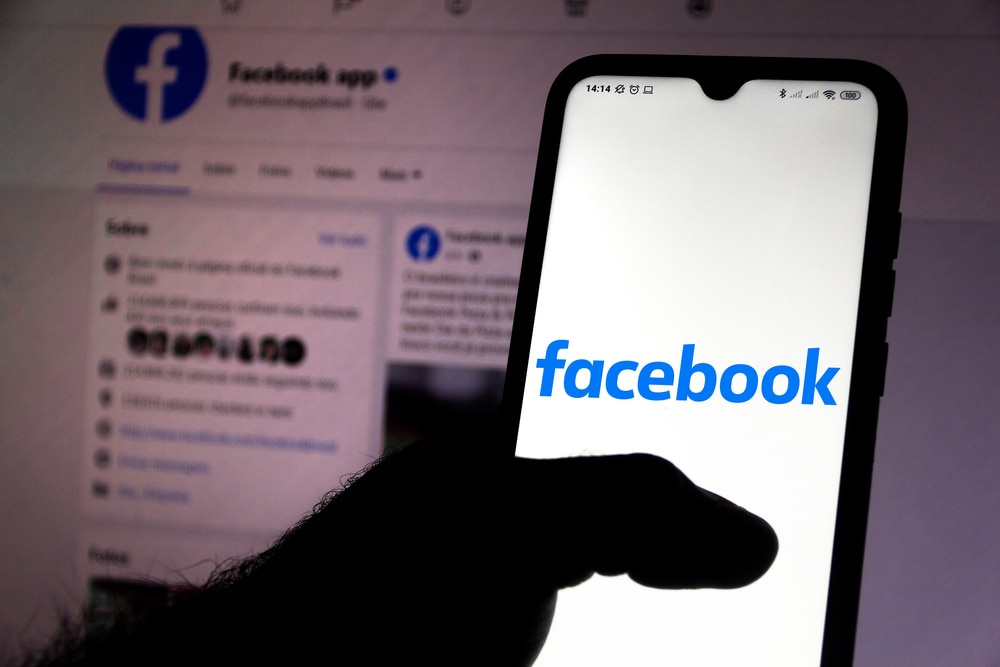 In May 2007, TechCrunch reported that iLike was “by far” the top third-party application on Facebook. The same report indicated that, at that time, iLike was adding 10,000 users within three hours.

TechCrunch reports that once a user added iLike on Facebook, they could find and add the music they liked most to their profile. Users could also add other information, such as the concerts happening in their area.

In October 2007, iLike announced that it collaborated with Billboard to produce the first-ever social media-based music charts.

The announcement said that “Through this collaboration, iLike and Billboard will create compelling, weekly charts reflecting which songs are most popular each week among iLike users on Facebook.” It added that the collaboration would leverage iLike’s technology “to monitor the top songs that users are adding to their personal iTunes and Windows Media collections.”

In September 2008, TechCrunch.com reported that iLike was expanding its streaming deal with Rhapsody to “allow any website or web application to add streaming music to their sites.”

Writing about the iLike/Rhapsody deal, Arrington says that the integration was “dead simple.” He notes that the only limitation was that Rhapsody only allowed users to add 25 song listens per month. Anyone that wanted to add more would have to pay $13 per month.

In 2009, MySpace announced that it had acquired iLike. The deal was concluded at $20 million.

Ostrow believes that the acquisition of iLike by MySpace had left Facebook “in the awkward position of having one of its most popular applications in a potentially lucrative market being owned by one of its biggest direct competitors.”

Even though Facebook may have considered blocking MySpace/iLike, Ostrow argues that this would not have been a good move as it would trigger user backlash.

What Then Happened to iLike.com?

Considering that iLike had over 50 million registered users and used to be the top music application on Facebook, it becomes a challenge to reconcile with the fact that the service is no longer available.

Roettgers seems to have an explanation regarding what eventually happened to iLike.com. He writes, “iLike struggled not only with licenses for its music, but also with its reliance on Facebook as a platform as well as its overall business model: Turns out, serving up free, ad-supported music is really, really hard, and concert ticket referral fees never really made a big difference either.”

Commenting about iLike’s demise in a comment on the music, technology, and business website, Hypebot.com, a reader says, “I never really understood how this thing was allowed to die on the vine. They had users, they had artist info, they had infrastructure.”

Roettgers believes that the closure of iLike.com indicates that a large user base alone is not always a recipe for success.

Listening to your perfect music playlist on Spotify can be disrupted by random songs you didn’t add yourself. If this has happened to you, then

Are you looking for an easy way to rip music from Spotify into MP3 format? If so, then the Spotify Ripper is just what you

Are you looking for a way to undo your downloads on Spotify easily? If so, then you have come to the right place. This article

Do you ever get frustrated when Spotify lyrics not working? You’re not alone. Many people have experienced this issue. There doesn’t seem to be any

Why Spotify Logged Me Out? How To Fix IT Quickly?

2023 The Quick and Easy Way to Unblock Someone on Spotify